We recently held an exclusive hiring event in Delhi on the 7th of Feb, 2015 with the aim of helping companies hire the best Mobile Developers. With the emergence of mobile as the dominant platform, each and every company wants to hire the best Android/iOS developers out there so we figured we were perfectly placed to act as a common meeting point for candidates and organizations.

The event was a huge success that saw close to 10 participating companies such as Times Internet, Fareportal, LimeTray and Nearify to name a few. Over 100 candidates attended the day long event and each candidate, on an average, was able to talk to 3-4 companies.

In fact, Times Internet was able to shortlist 9 candidates along with Fareportal who interviewed close to 40 people and shortlisted about 5!

We plan to host more such events every month now so till then, we’re leaving you with a few choice snaps of what transpired that day! 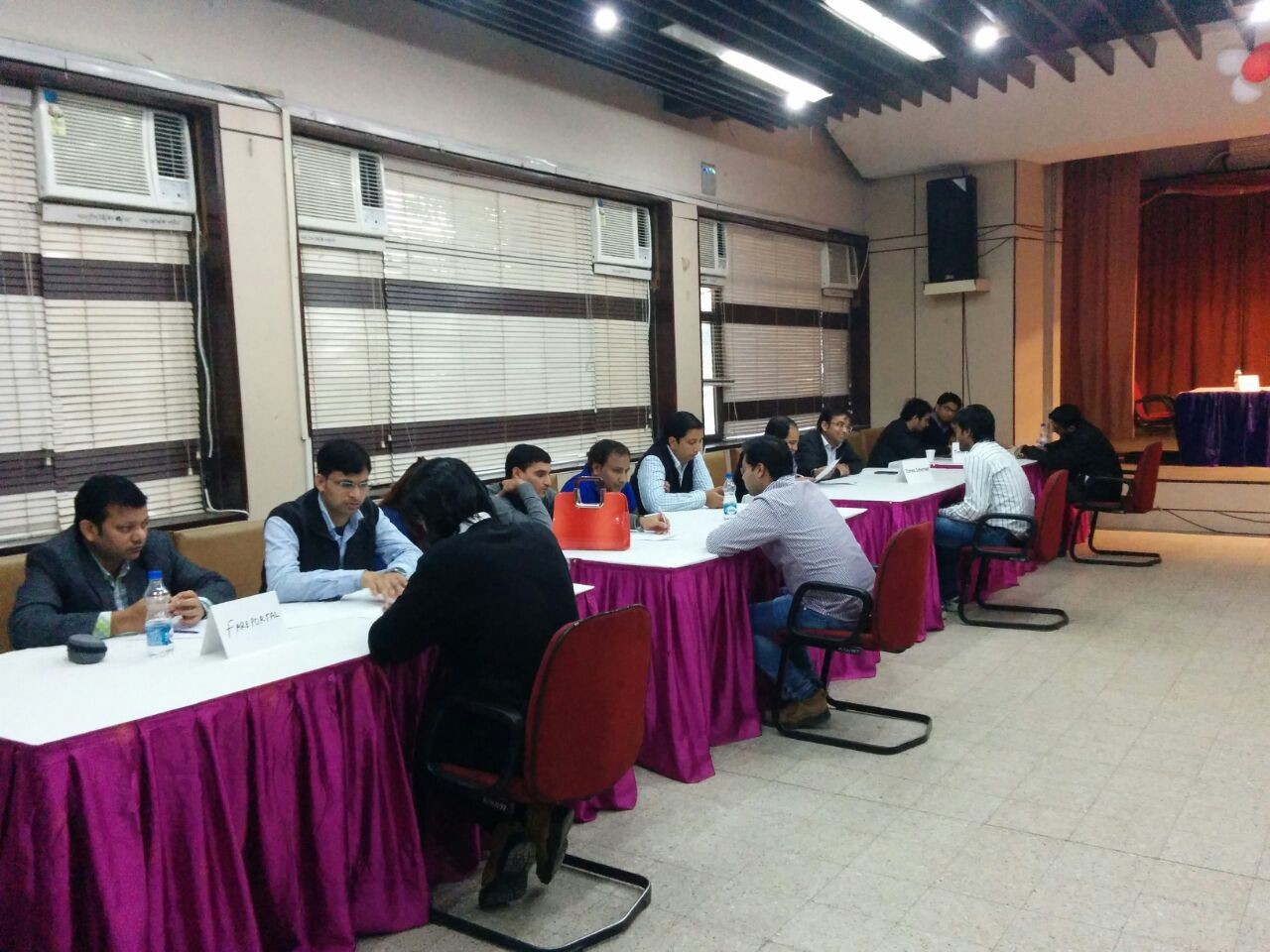 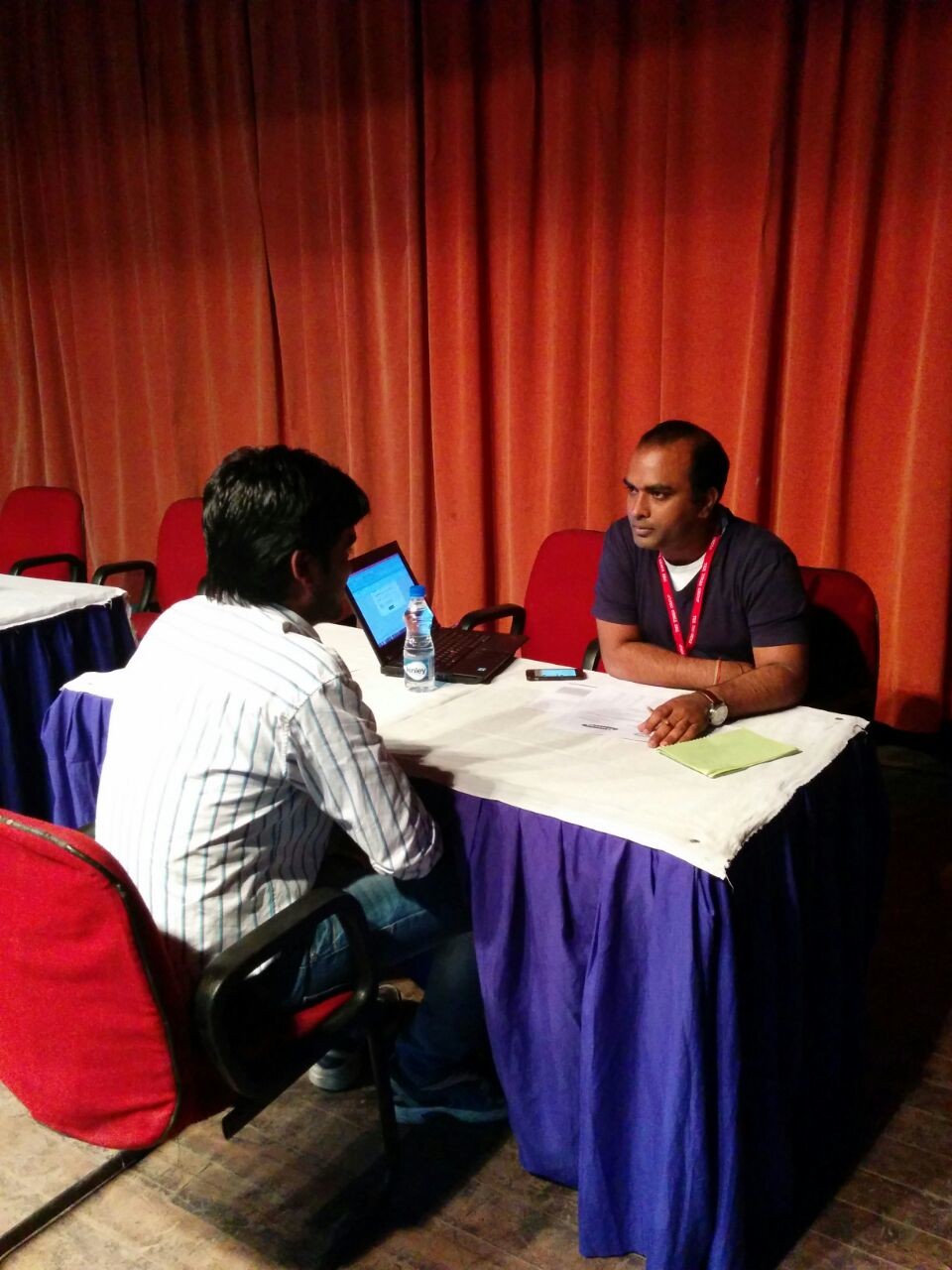 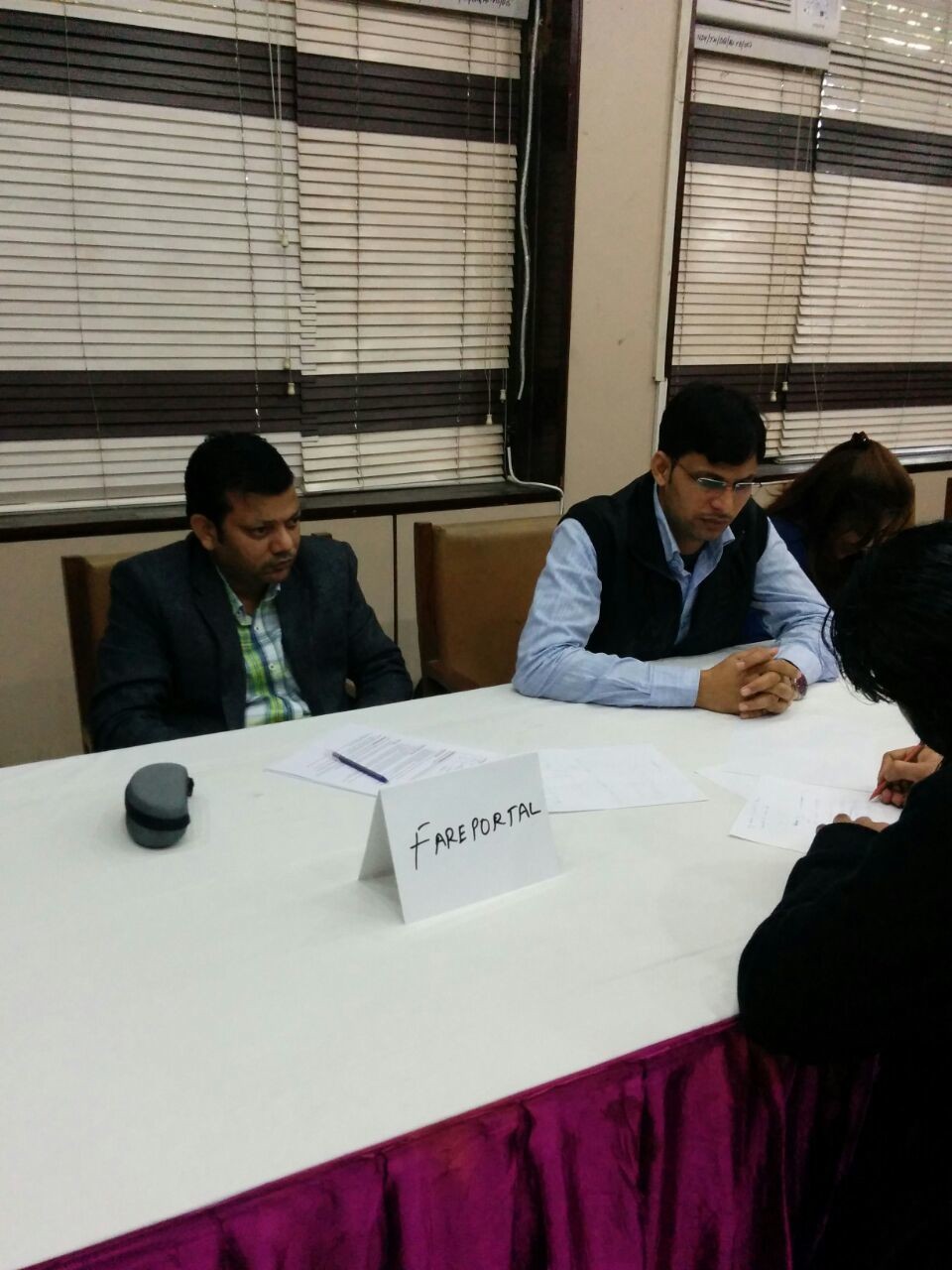 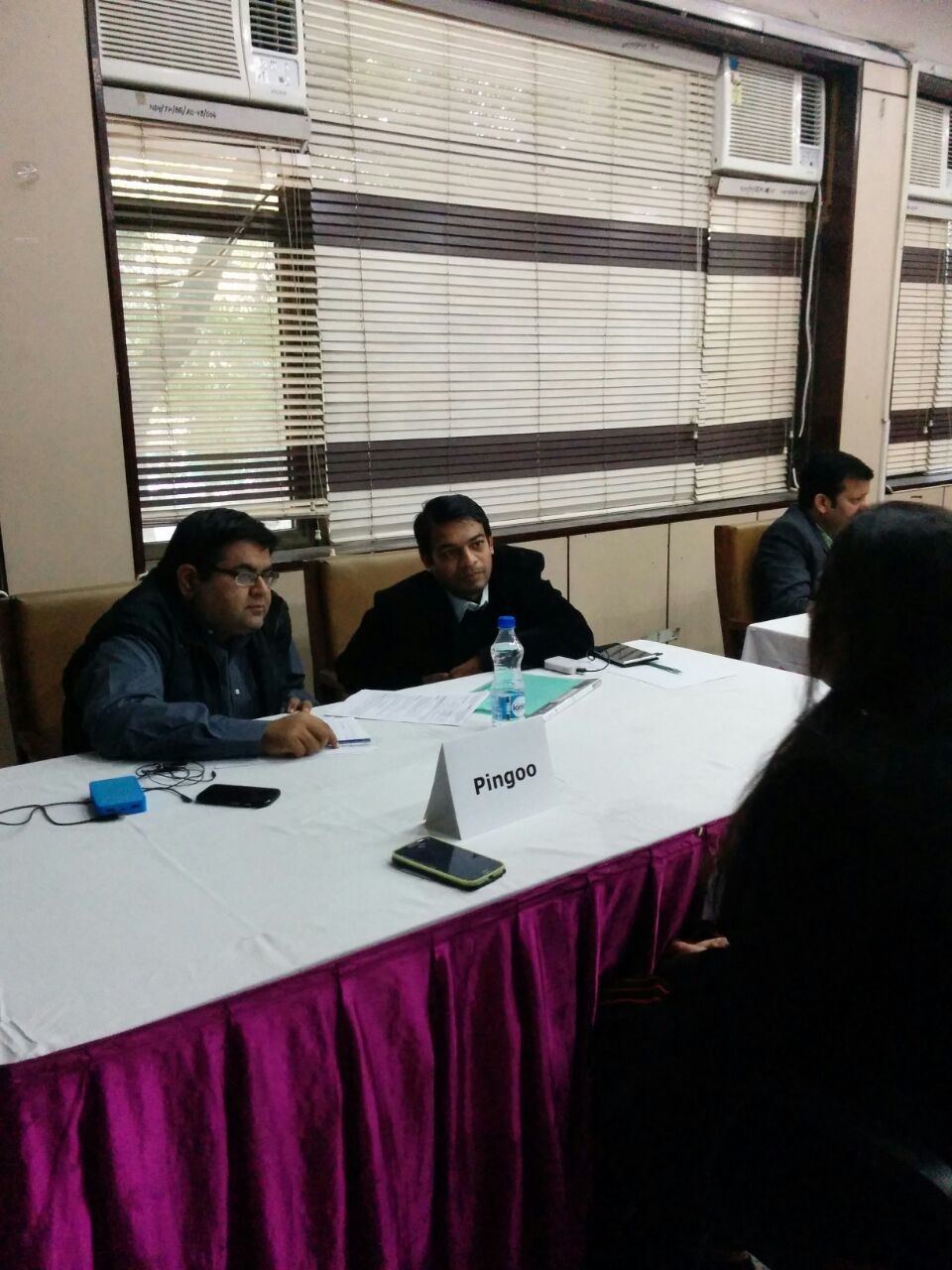 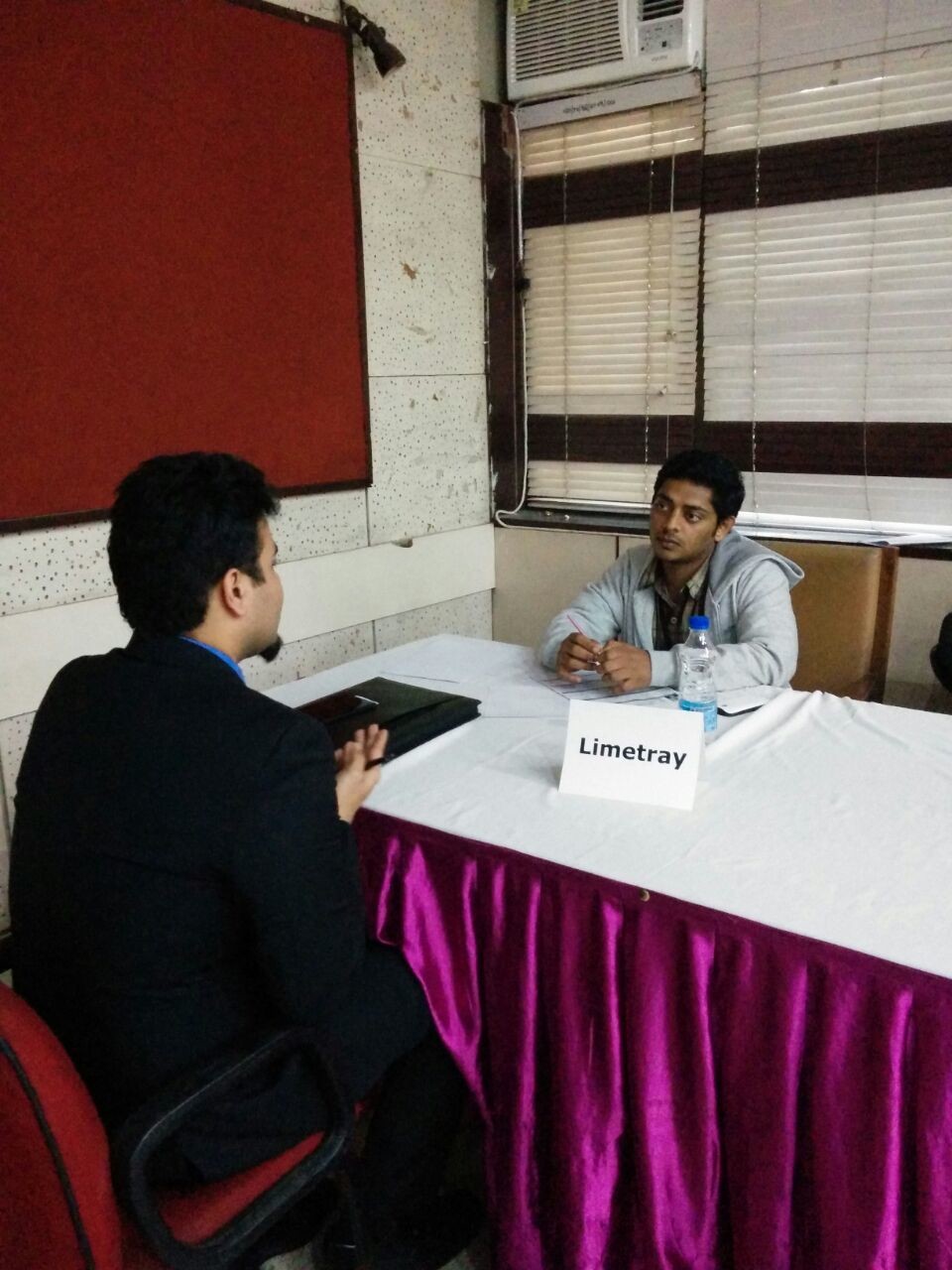 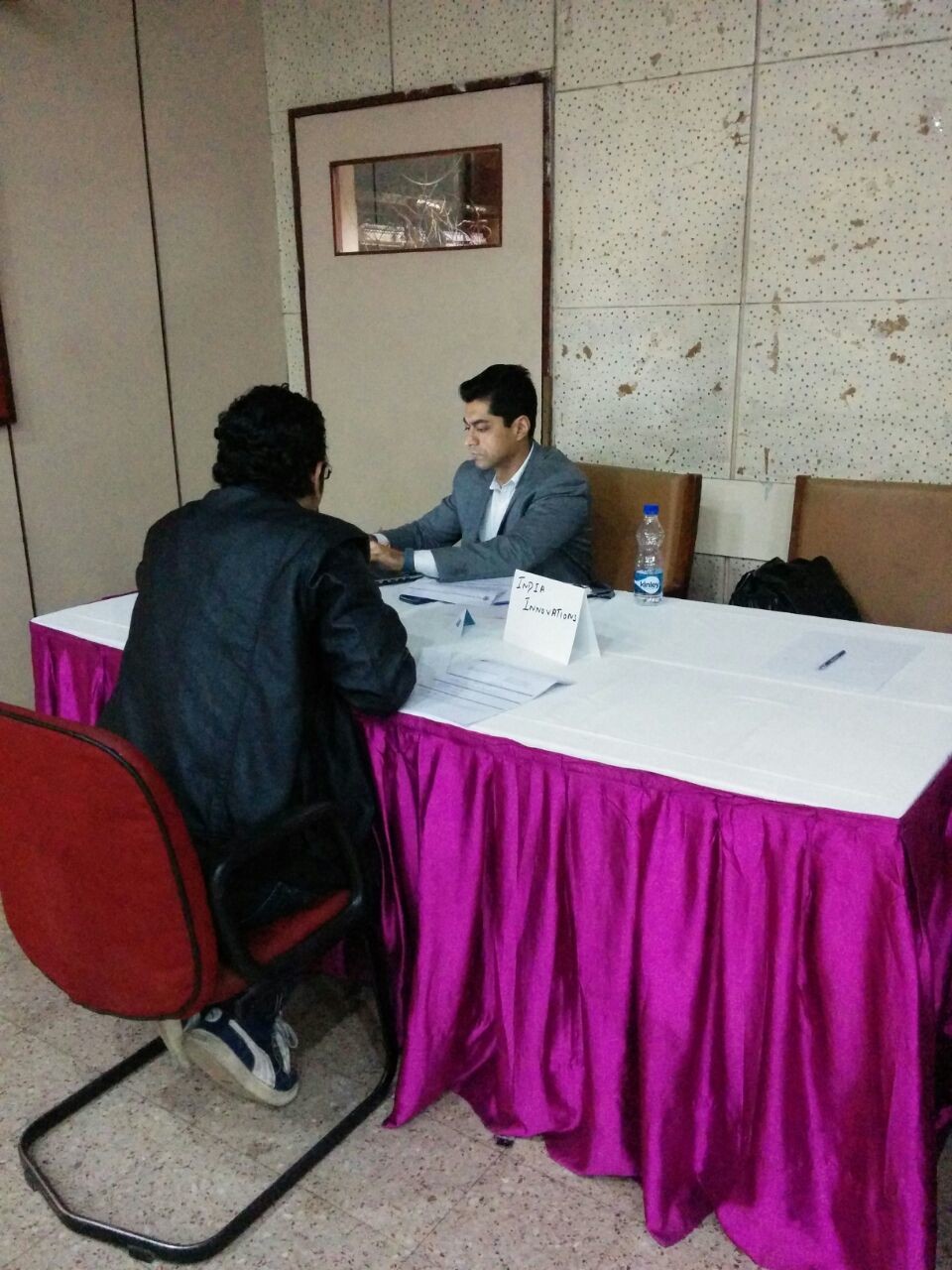 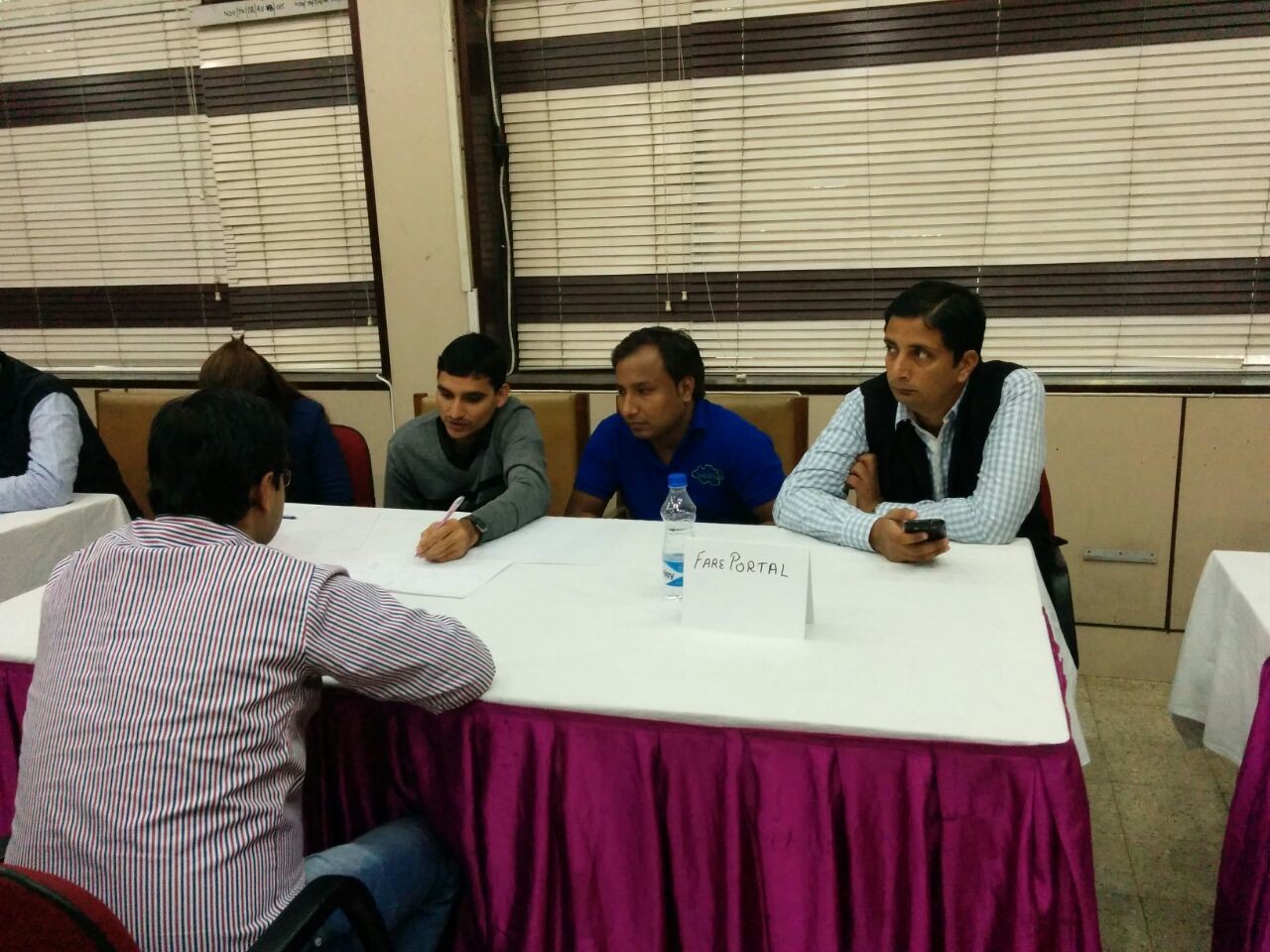 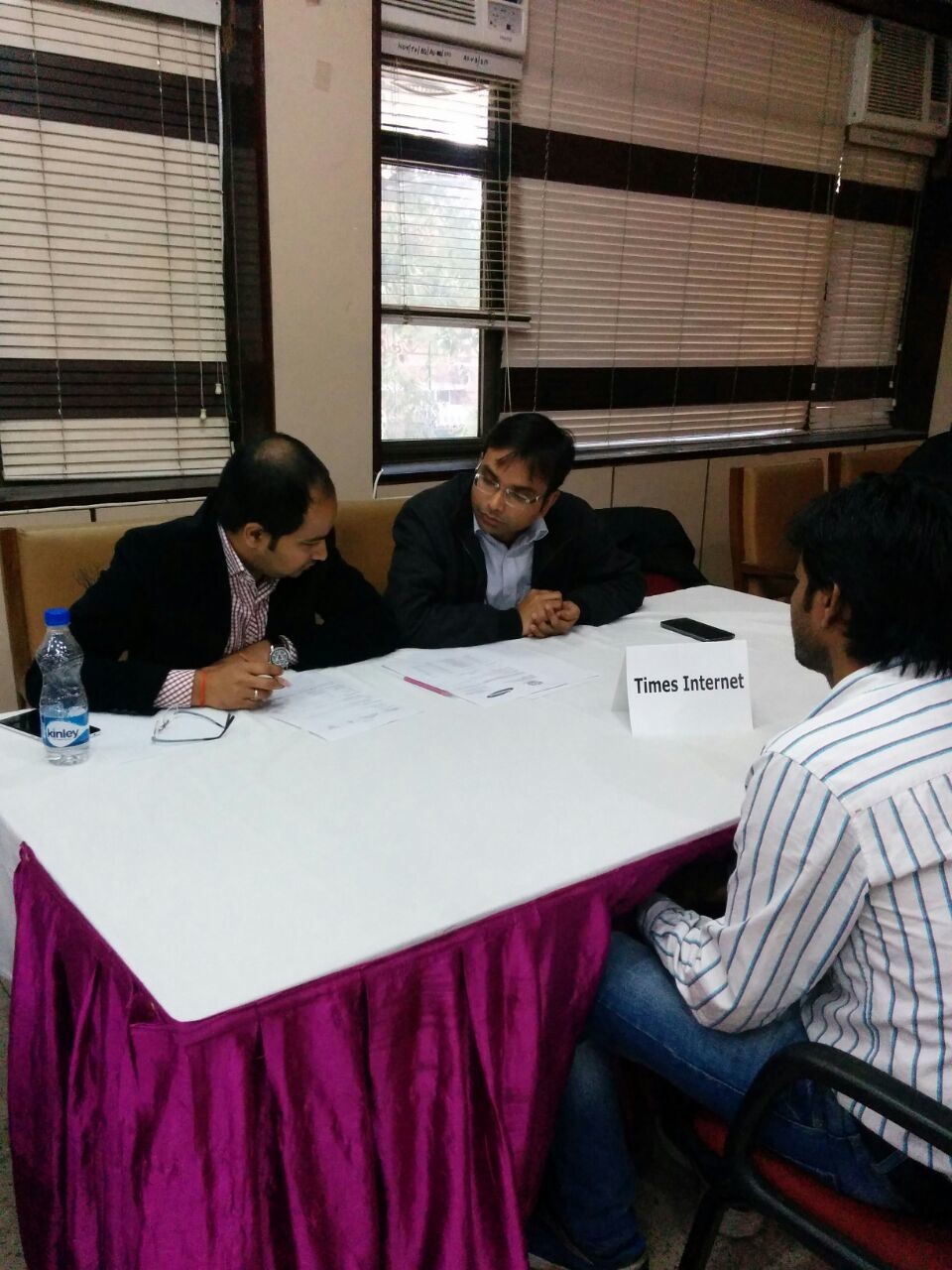