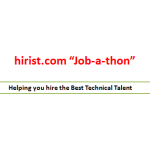 Our third hiring event was held in Bangalore on 14th March, 2015 with an aim to help companies hire for various niche roles such as Product Management, Big Data, Android, UI/UX etc. Companies such as redBus, TaxiForSure, BankBazaar, Grabhouse, sellerWorks, LukUp Technologies, Soft ID Solutions (there were 15 companies in total) participated in the Job-a-thon
Read More
Our second hiring event was held in Delhi on 21st Feb, 2015 with the aim of helping companies hire for various roles such as java, PHP, Android, iOS, UI/UX Designers. Companies were hiring in droves for these roles and didn’t mind paying higher salaries to attract candidates with these must-have skills. Companies such as Indiamart, Akosha,
Read More

We recently held an exclusive hiring event in Delhi on the 7th of Feb, 2015 with the aim of helping companies hire the best Mobile Developers. With the emergence of mobile as the dominant platform, each and every company wants to hire the best Android/iOS developers out there so we figured we were perfectly placed to
Read More 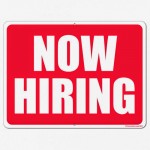 We are back with another list of promising Mumbai/Pune based startups that are hiring in 2015. Check these out to see if any of them fit the bill of your perfect workplace/job. 1.) Citrus Payments Solutions Year Founded/Launched- April 2011 Founders-Jitendra Gupta & Satyen V Kothari  Concept- Citrus Payment Solutions started off by offering payment
Read More 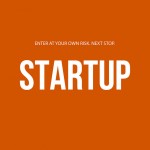 Want to be a part of a Hot Startup. Check out these fast-growing Delhi/NCR based startups who are hiring talent this year. 1.) HealthKart Year Founded/Launched- March 2011 Co-Founders- Sameer Maheshwari & Prashant Tandon
Read More 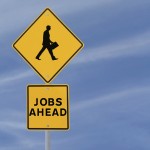 In this Start-up boom, there are numerous companies looking to hire more and more people. Here is a list of  20 Bangalore based Start-ups who are hiring this year (in random order). 1.) redBus.in- redBus Founding team Date Founded/Launched- 2005, acquired by Ibibo Group, a subsidiary of South Africa-based media firm Naspers Ltd, for $135 million
Read More