“Technology is ever evolving.” “Technology has progressed multi-fold over the years.”

We have heard such statements over & over again but my moment of truth came when I found a decade old school farewell party album -pictures taken from a regular reel camera not the digital ones (mind it!). It made me wonder how crucial it was back then to take perfect shots, which was followed by agonizing wait for the camera film to get exhausted so that it could be handed over to a photographer for image development.

Coming back to the present, a few clicks on your digicam or smartphone and you are good to go! All those ever important moments are captured in digital storage.

It is both impressive as well as nostalgic to see these things go out of trend. Things that were once trendsetters are now antiques. And the things which once only existed in our imagination are ruling the roost.

Let us look at some of these tech inventions that are now adorning the shelves while their gen-x counterparts are working for the people:

Floppy disks defined the 90s. The extent of their use is immortalized by Microsoft, which uses their miniature as the icon for the ‘save’ button. Floppy disks were specifically utilized for saving data. 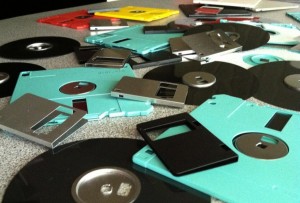 Pen drives are your saviour whenever you want to store/transfer your data. You need them every day, at every instance, whether it’s the personal or professional sphere. You cannot possibly work without a pen drive. Moreover, the increased dependency on internet, has made pen drives an inseparable part of our lives.

“Did you get the latest track of Euphoria?” “You HAVE to buy Sonu Nigam’s super hit cassette!” You like the artist? Go buy a cassette. That was the rule of thumb some years ago. It wasn’t hard to spot a music-lover worshipping a cassette player. We were on cloud nine when somebody gave us a portable cassette player as birthday gift.

Today everything is online. You get your music online, on YouTube or you may download it from sites like Hungama, Saavan etc. Simply put your music on your iPod, plug in your earphones and you’re good to go. 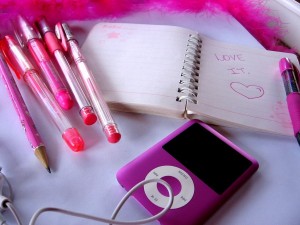 Like all other things, video games have had their share of technological advancement. Visiting the nearest video parlour was the most exciting thing on our daily schedule. Collecting enough coins so that our game play could at least last for half an hour. Coming back home and literally begging our parents to get us the latest video game. Mario, Contra and many more were favourites of every kid back then. 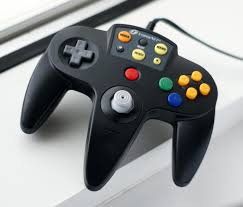 Gaming Consoles today are sleek, stylish and a lot more powerful. Cassettes are now replaced by Blu-ray disks. PS4 and X-box come loaded with tons of storage and a lot more features.

Your day did not start without a healthy dose of the daily news. Your first steps were towards the door to fetch the newspaper from the doorstep. The paperwala calling out to you was the best morning chime you would want to hear. In the same vein, all you needed to know was neatly compiled into Yellow pages or directories.

All the information you will ever need has been converted into digital data now. There is no need for physical copies when you can access e-papers. Besides, whether it is news or information about the city, you have an app for that. 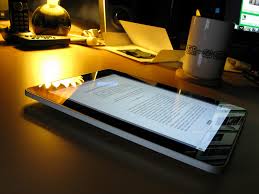 You’d find land lines in every other household. First came the brass, heavy-metal versions which had a round keypad, resembling the dial of a watch. Then came the lighter plastic kinds, which received more recognition, thanks to their portability and high usability. Some even featured Caller ID and/or answering machine. You called and there was a machine with a catchy message waiting for you at the other end. But all of them served the single purpose – calling. 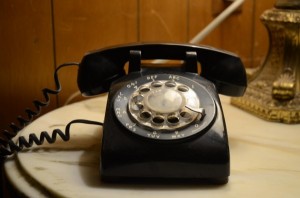 Smartphones rule our lives. And it’s not just calling that binds us with this multi-faceted device. Games, movies, music, videos, news, and social media – this hand-held device encapsulates an entire world!

Technology has evolved over the years and will continue to evolve. What trended in the past is nowhere to be seen and what might seem invincible today will quietly move into shadow tomorrow. It is all a matter of time. So what is a necessity at the moment might change into something redundant in no time!