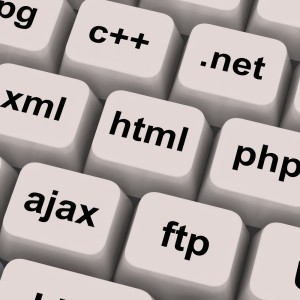 Coding jobs are being chased by millions around the globe. The gloss of the pay packages and the fun of creating something new make programming jobs the most lucrative ones on the job scene. The field of programming is evolving at a rapid speed. There are new languages coming up, and the trends are changing ever so quickly. So what are the languages that are trending at this point of time? Let us look at what you need to have on your CV if you want the best jobs in 2015.

Java is right at the top of the priority list. It is used in the development of almost all types of software. It is versatile and can be used to program software for multiple platforms.

Animations and interactive functions that you see on the websites are programmed using JavaScript. Its syntax is more or less based on that of Java and C++. Should not be much of a problem if you want to learn this language.

Python is a language of the new generation. Suited for both websites and mobile apps, this open-source language is aptly touted as the next big thing in the programming world. 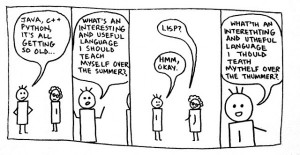 This general purpose language is most suited for web development. It can be directly embedded in a HTML source document, removing the necessity of creating an external document.

If you want to land a job at the corporate giant Apple, this language is a must. All the software that Apple develops is based on this language. The language, like so many others, is based on C. But the specificity of use sets it apart from the other languages.

Interested in programming jobs, check the hottest ones on hirist.com–