Home  »  Advice   »   Check out these women who are making waves in the Tech world!

When we think of Women in Tech, a couple of names that come to mind are Sheryl Sandberg & Marissa Mayer, but there are many bright Indian women who are prospering in this male dominated industry.

We present to you ten women who are making particularly exciting waves in the technology world.

*This list contains Country Heads, CTO’s, Startup founders and Entrepreneurs. These names have been mentioned in a random order.

Achievements- The first female CTO of Cisco, she has helped Cisco grow through partnerships and acquisitions. She is on the boards of file-sharing service Box and GAP, but still finds time to mentor other women in the tech industry.  She also runs a Padmasree Warrior Foundation which provides scholarships to underprivileged girls that covers university education at the undergraduate or graduate level. 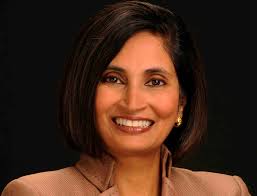 Achievements- Pavni started her career at Sun Microsystems, where she was a part of the small team that created Java, and is personally renowned for inventing Java “servlet”, a pivotal contribution to the web’s evolution. She also launched two successful startups, including MailFrontier and Kendara. She is the mind behind the Google Apps for Education & Business. She and her team at Google also introduced a program called Made with Code to inspire millions of young girls to try coding. 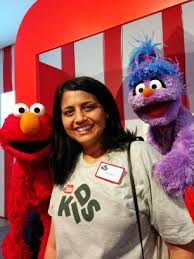 Achievements- Former VP of Engineering at Marketplaces (eBay), she is the Chief Technology Officer and Vice President of eBay subsidiary, StubHub, where she is responsible for Product and Engineering functions. Aside from her work as an executive sponsor for eBay women in technology, she is active in various technology organizations for women. 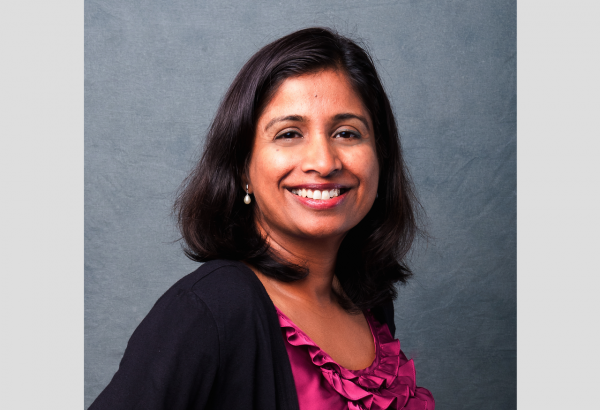 Achievements- She took a break from her career to look after her kids and came up with ActivityHero, a start-up that helps parents find the right activities for their children and is backed by the 500 Startups accelerator. This momtrepreneur takes time out to mentor other women who want to startup in the tech field. 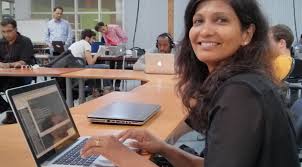 Achievements- She has been with Intel for over 25 years and has held several business and information systems positions within Intel’s Manufacturing and Information Technology organizations. Her focus right now is to create a diverse and inclusive workplace, and to achieve this Intel has launched a ‘women protégé sponsorship program’ and ‘Home to Office’.

Achievements- The first employee of Facebook India, she helped build its operations in India from the ground up. She was instrumental in getting big, medium and small businesses to leverage the power of word of mouth. In fact, PepsiCo India used the FB platform to run their ‘Change the Game’ campaign, which got more than 22 million hits, exceeding their target by a wide margin. Her big mission now is to create a FB India advantage for FB globally and to foster the next generation of women leaders in India. 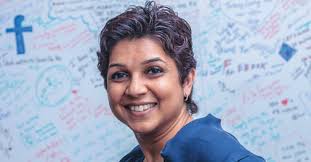 Achievements- The lessons she learnt being one of the three women in her undergraduate Computer Science class at IIT (K) led her to start Piazza, a Q&A web service that allows students to learn from each other and fulfill their educational potential. Her time at Stanford made Pooja realize the lack of peer learning in the collegiate system and wants Piazza to solve that problem. She believes that motherhood has forced her to build processes into company operations that ensure everyone works on the most important thing. 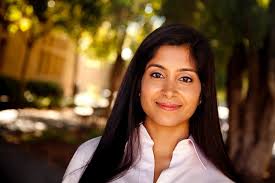 Achievements- Ashwini, a mother of two, is a co-founder of an Artificial Intelligence company and doesn’t write a single line of code. MSD’s goal is to bring computer vision to every device, from high-end displays to low-end smartphones using its cloud-based machine learning-platform.  Ashwini feels that there is never been a better time to be an entrepreneur and especially for women in tech, but feels that there has to be adequate infrastructure and policies supporting women’s career in the tech industry. 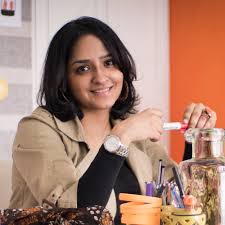 Achievements- While working with an e-commerce company she realized the need for these companies to improve their product display and started working on a solution- Turnaround Innovision, which helps make the online catalogs 3 dimensional and interactive.  A big moment for her was when US based Target selected Turnaround for its accelerator program. 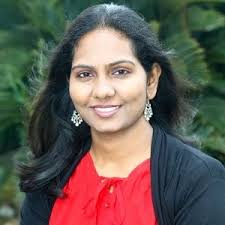 Achievements- She is the founder of FAT, a pioneering organization that empowers women using technology. FAT offers various programs such as a Tech Education Center for teenage girls, WeWIT, an online campaign of showcasing female tech stories, tie-ups with various women rights organizations to incorporate technology in their work. A single mother, Gayatri wants to create an example of a successful all girls Tech team which is not just good in computing but can manage a business and contribute towards a cause. She is currently also the executive director at FST. 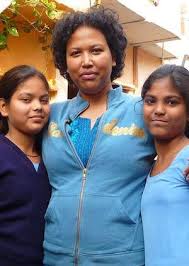